Who is this course for?

How to market your vegan business 01 – Introduction Who is this course for? 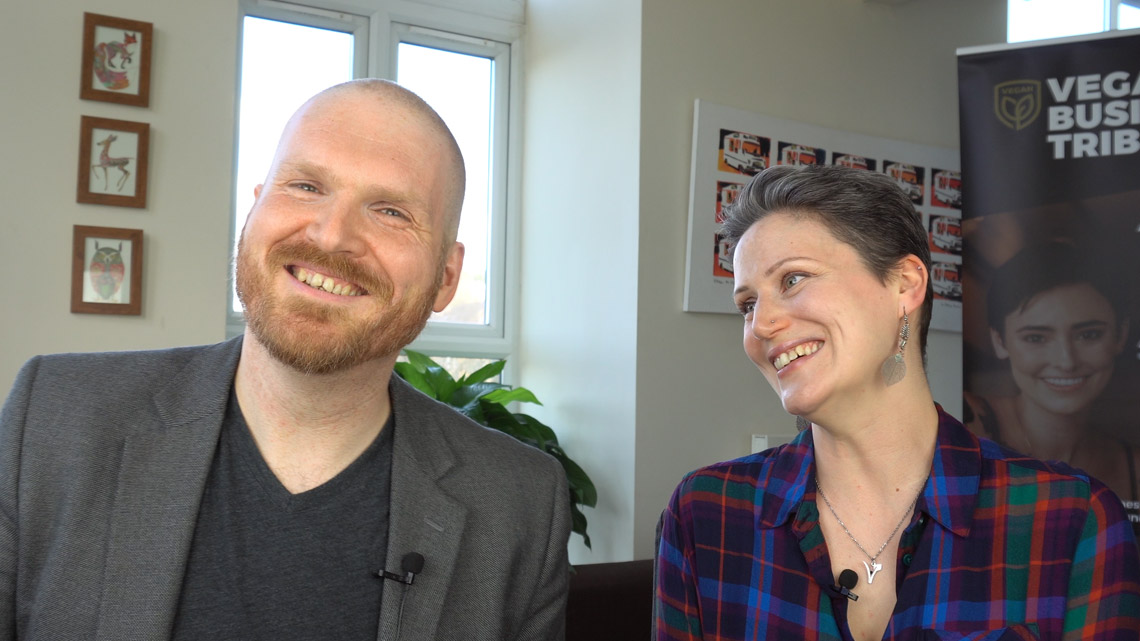 Most of us start a vegan business as our way to further the vegan cause.  It may be a way of moving towards a vegan world by providing better vegan products.  Or it might be that you want to do something to make it easier for people to live a cruelty-free life. But it is fair to say that most vegans who start a business do so without thinking enough about actually making money.  As vegans, we feel guilty about trying to make money out of other vegans.  We can feel that making money is unethical – after all, a lot of people blame growing commercialism for bringing us to where we are today.  But the reality is this: you can do a lot more good in the world with a profit than with a loss.

If you do not build a business that is successful and financially sustainable then you cannot help us move towards a vegan world.  This is really important and something that needs to be ‘baked-in’ to your business from the start: you need to succeed with your vegan business to actually make a difference, and for most of us that means having regular paying customers for what we’re offering.  Even as a charity, you need to attract income.  You still need to connect your organisation with enough people who believe in what you do to be able to keep doing it, and that’s why you should view it as your duty to the vegan movement to get better at doing business.  There’s no point in having an amazing product that will change the world if that product never gets into anyone’s hands.  There’s no point in having a voice if it’s never heard.

This course is for you regardless of if you are producing food or not.  A lot of vegan businesses produce food because it’s the obvious place to start, and it’s the first thing someone looks at when they transfer to being vegan.  But vegan food is becoming a busy sector.  10 (or even 5) years ago your product just ‘being vegan’ would have been enough to win you a loyal customer base.  Now I can wander into any supermarket and have my pick of some great vegan food products whilst I do my weekly shop.  So these days you have to be truly remarkable and build up that fierce tribe of followers for your vegan food product (and we’ll come to that later). As an alternative to this busy vegan food sector, this has led many people to explore the vegan service sector as a space in which to create their vegan business.  It is still a novelty to find a vegan interior designer for example, and if you’re vegan, and you want someone to help you remove animal products from your house whilst still retaining your love of unicorn-themed chintz, then out of all the interior designers in the world the vegan interior designer is the only one you are ever going to choose.  So, the value you are going to get from this course is the same regardless of if you make food, offer a vegan service, make a non-food product or are an animal charity.

If you are not vegan yourself but want to learn how to better connect with vegan customers, then I’ve also got a special chair for you right here at the front.  I’ll let you sit on this chair it if you agree to make this deal with me: would you say you’re a firm believer in cruelty? (yay – go suffering!) No, of course not.  So, whilst I’m teaching you all the secrets about the vegan consumer, how to engage them better and their motivations, you’ll agree to take a look at why so many people are going vegan in the first place.  Go watch what they have watched, read what they have read, and see if you come to the same conclusion they did.

Previous Section
Back to Chapter
Next Section