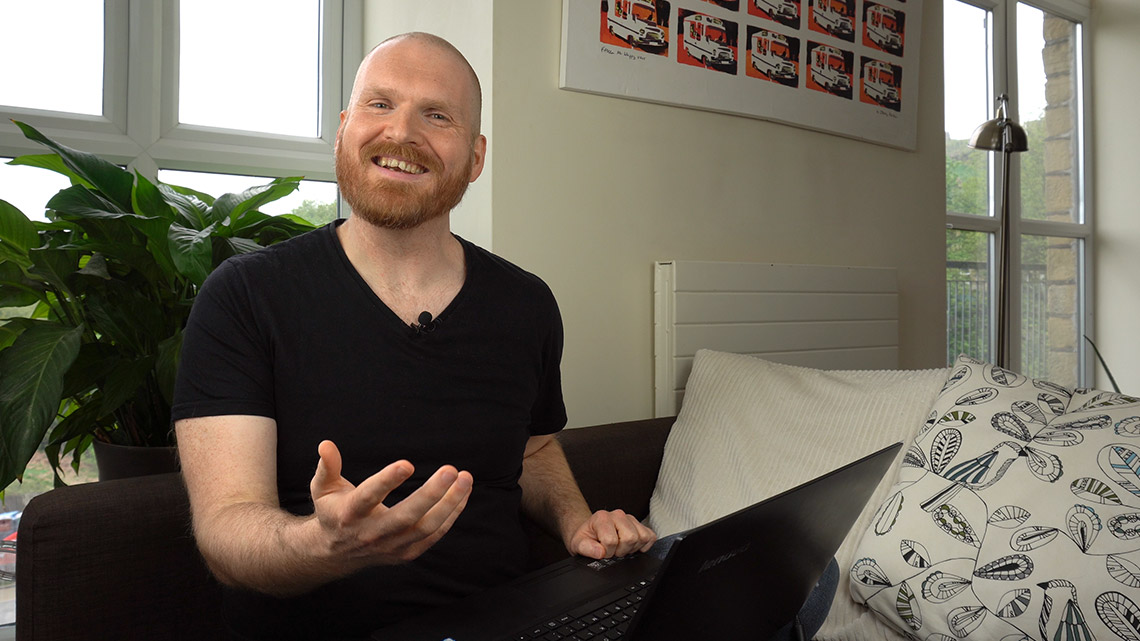 My training in dramatic art actually has some use now. Bonus!!!

Just wondering how best I can market myself, I am a longterm involuntary client of Mental Health in Australia and have been incarcerated (mostly in psych wards) on more than 20 occasions. Although I became vegan-conscious in 1996, long before this happened, I would like to promote the idea that my experiences as an invol have fuelled my compassion for animals.

Hey Marc, our life experience (no matter how positive or negative) is something to really draw on. We have a friend called John Awen (https://johnawen.com/). He’s been in prison 20 times, he’s an ex drug addict, he ran a small-holding where he raised his own animals for slaughter, he’s over six foot tall with a shaved head and covered in tattoos and he is also the most compassionate person I have ever met. He’s now a vegan activist and coach and is one of the most powerful speakers I’ve heard.

When I first met John he had just given 55 talks in a year at various different vegan events and fairs around the UK (all for free), he is the author of several books and spends all his time trying to make amends by educating people on veganism.

Without his past he would just be another person banging on about veganism. But because of what he has been through himself, and the transformation to where he is now, people listen to his story. It was the realisation of what he was doing to animals when he took them to slaughter that brought him to veganism – and it was his conversation to veganism that made him understand compassion.

I would suspect you have some parallels and your own experience gives you a stronger voice. We recorded an interview with John when we had just launched Vegan Business Tribe, you might find it useful: https://veganbusinesstribe.com/how-to-be-a-vegan-activist-interview-with-john-awen/

Edit – just to add to this Marc, I’m not drawing parallels between John ending up in prison from his own actions and you being held involuntary. Two obviously completely different situations that you have no control over and must be beyond frustrating. But to answer your original question, when we have life experiences that are different from others around us then that gives us unique viewpoints that make our stories stronger. I expect you have some very unique views on veganism because of your situation (especially the link between your own restricted living and compassion towards animals) that will make for an extraordinarily powerful voice and would urge you to find channels to share them.

Aww thank you! Such a lovely surprise to see my Incredible Carrot here! I’ll let you into a secret, the backdrop is a paper napkin I found in a corner shop haha!

We put it in just for you to find Victoria! And it’s a great example from a real company too.