Nurturing a no into a yes 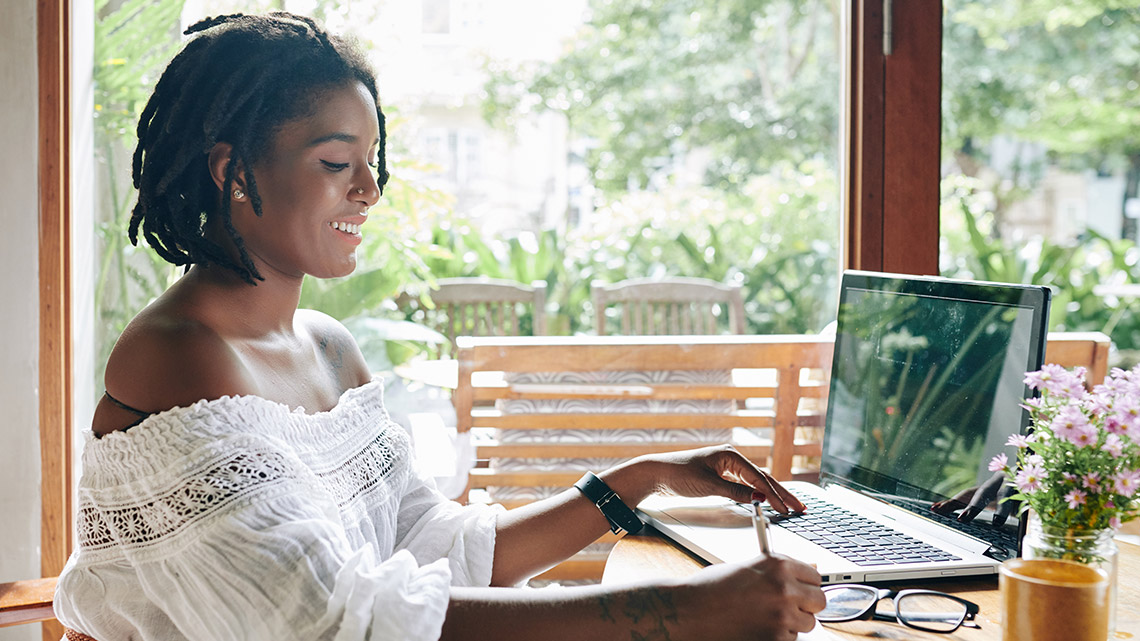 We know that 90% of the people you meet, whether in real life or those who come to your website, are not ready to buy from you yet.  Some will never be ready to buy, but others would have become customers in the future if only they hadn’t forgotten about you.  Earlier, we looked at the reasons people buy, or rather don’t buy (no need, no desire, no money, no trust, no rush) and learnt that these reasons change, sometimes overnight.  Someone might have not bought from you because they couldn’t afford you, but a month later they get an unexpected work bonus.  If you haven’t been keeping your company and your message in their mind during this time then that bonus will be spent on something else.

Then we looked at how you can design your website so that it drives users to a specific outcome, and often that outcome is not getting them to contact you (because they are not ready to have a conversation yet) but instead getting a name and email address from them in return for some information.  Once you have that email address you have a passive way to keep in touch, influence and build a relationship with a new customer.

This is called nurturing.  You are collecting a list of people and their email addresses that have shown some interest in your product or service – else why would they be on your website – even if they have so far said no to spending money with you.  It doesn’t matter if they have turned you down so far, because a proportion of these people at some time in the future will say ‘yes’, and a healthy, growing email list will become your best source of new business over time.  You can share special offers, prove your credentials to these people, or (even if they never actually open your emails) just keep your company in their consciousness.  I have lots of different email newsletters and offers that I am subscribed to but never open, but I never unsubscribe either.  It might be because I know that I could need them in the future and their monthly email means I know where they are if I do.  Or I might have an affinity with the company or organisation that’s emailing me.

For example, I’ve helped a lot of companies with their strategies around trade shows and live events over the years.  I was planning a strategy with a customer for a weekend show at the Birmingham NEC Conference Centre and was looking to have a custom stand built for the event.  I found a company who made custom stalls for conferences, had a brief exchange about pricing but it was way out of the customer’s budget so I politely said no.  Instead, the customer ordered a pop-up stand that they could use at a number of different shows throughout the year from an online company I recommended.  Because I’d sent first sent the custom stand company a message through their website though, I found myself on their mailing list.  Even though I had said they were too expensive for the job, I still got an email from them every month, without fail, for 18 months.  I didn’t open a single one.  Their email marketing was a complete failure as far as I was concerned.  They will have been slaving away coming up with interesting things to say and I saw none of it because I just put it straight into my trash.  They may as well have saved their megabytes.

Then I was working with another company on a much bigger strategy for exhibiting for 17 days at the Ideal Home Show at the London Olympia.  Big show, big investment and big run-up.  And guess what, the week I started talking to the customer about the show an email from the custom exhibition stand company dropped in my inbox.  And you know where this is going.  I couldn’t believe that they had emailed me at just the time I was talking to someone about doing a big exhibition – they must have been mind-readers!  But the truth is that it took 18 months of them emailing me, and me ignoring them, for them to have emailed me just at the right time.  For a year and a half before, they had been emailing me at just the wrong time and their message never really entered my consciousness.

What you need to learn from this is that their emails to me were not spam.  Spam is non-targeted messages that the receiver is really unlikely to be interested in.  I was someone who had some interest in specifying and buying a custom-built exhibition stand, else I would not have been on their website and found myself on their mailing list.  Had they just sent out emails blindly to the general public they would literally have been wasting their time.  As it stood, they won a £15k+ job simply because they had kept in touch with someone who had already said no.

Had they been paying closer attention to how I’d been interacting with their emails over time (which you can do depending on the technology you use to send out your emails) they would have seen that it went something like: month 1 email – unopened; month 2 email – unopened; month 3,4,5,6… 16, 17, 18 – unopened;  month 19 – opened;  month 20 opened, and actually clicked on a link in the email to read more about their latest designs.  They would have been able to see that something had happened around month 18.  Whatever the reason was that I had said ‘no’, a year and a half later that reason had changed.  And THAT is how email marketing works.

Previous Section
Back to Chapter
Next Section