Meat made from labradors?

Molly Elwood started Elwood’s Organic Dog Meat after trying to come up with an idea for a vegan bumper sticker. We’re all familiar with the slogan ‘why love one type of animal but eat another?’, Molly decided to take that one step further and launch a website that parodied family-owned meat farms, but replacing cows and pigs with labradors and spaniels to highlight the hypocrisy.

Now, don’t worry – Elwood’s isn’t real! But not everyone realises that straight away. Non-vegans are horrified at the idea that someone would farm dogs for meat but Molly’s skill at parodying the posts that animal farmers make on social media means a lot of people have been taken along for the ride. However, behind Elwood’s is an amazing vegan awareness campaign and once people have read to the end of Molly’s website, they uncover the true message and are often left facing their own hypocrisy.

Within two months, Elwood’s had gained nearly 30,000 followers on social media. David talks to Molly to find out how she did it and what the reactions have been from the people who get taken in. 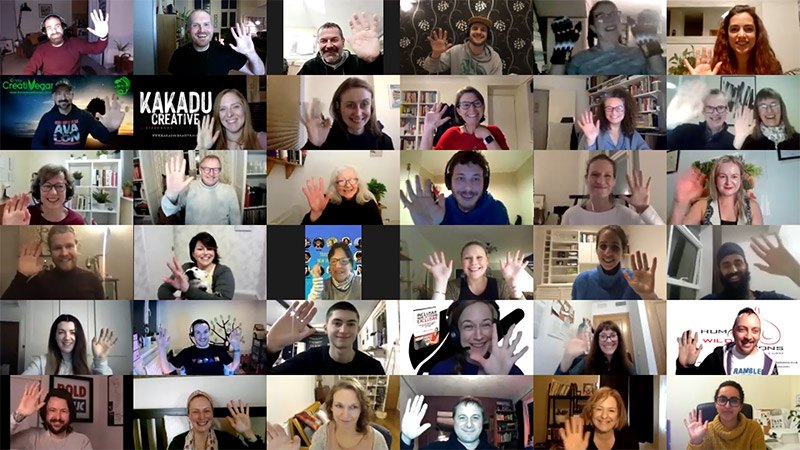 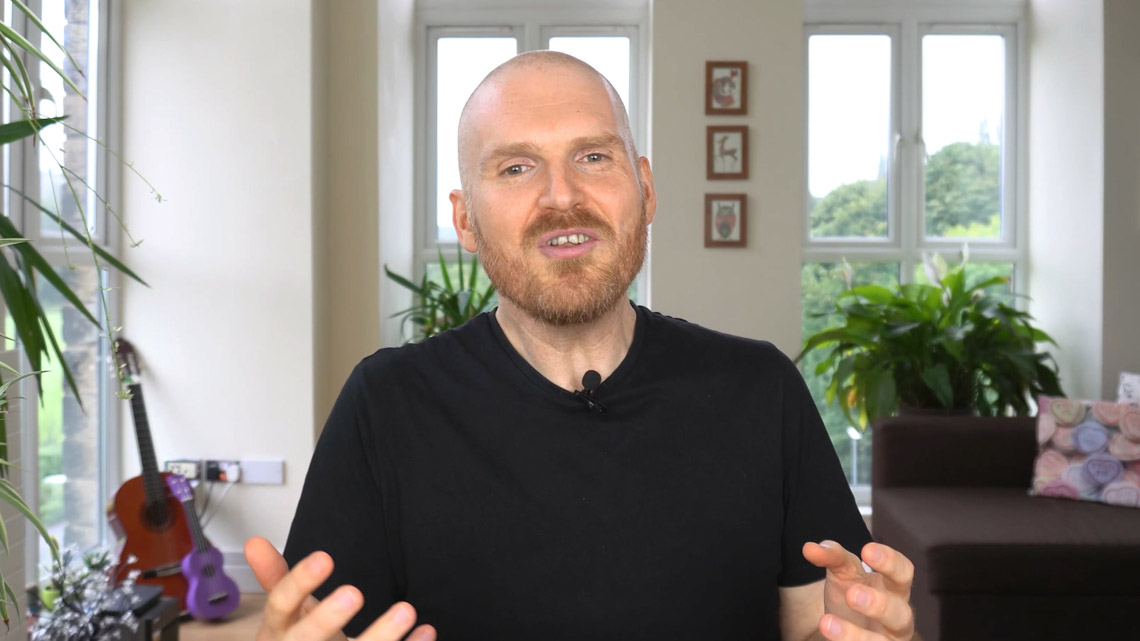 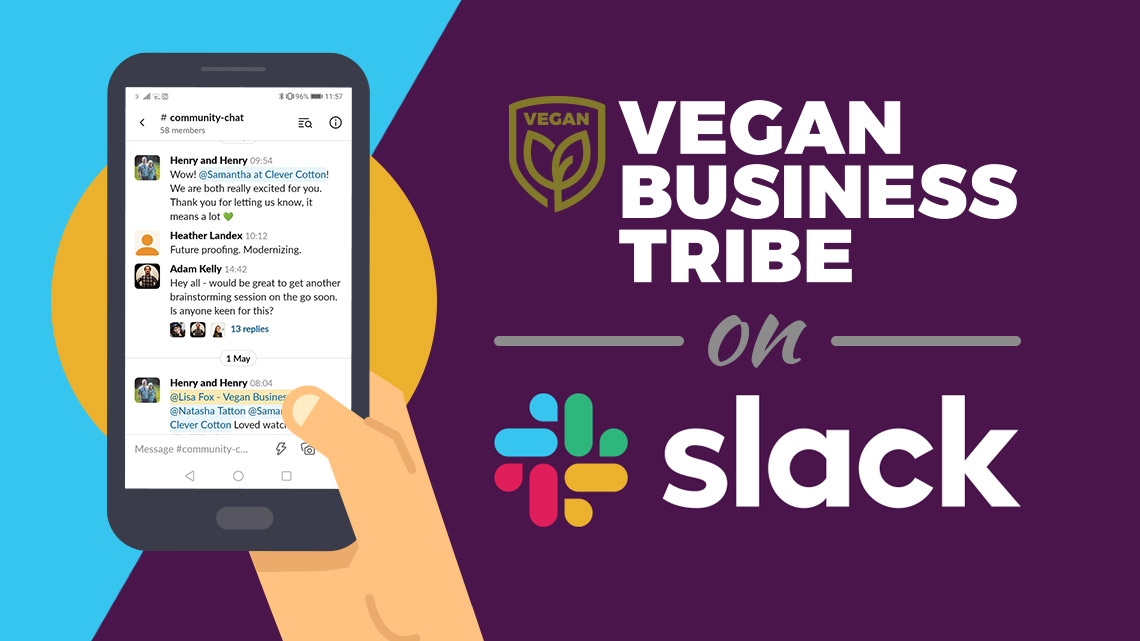 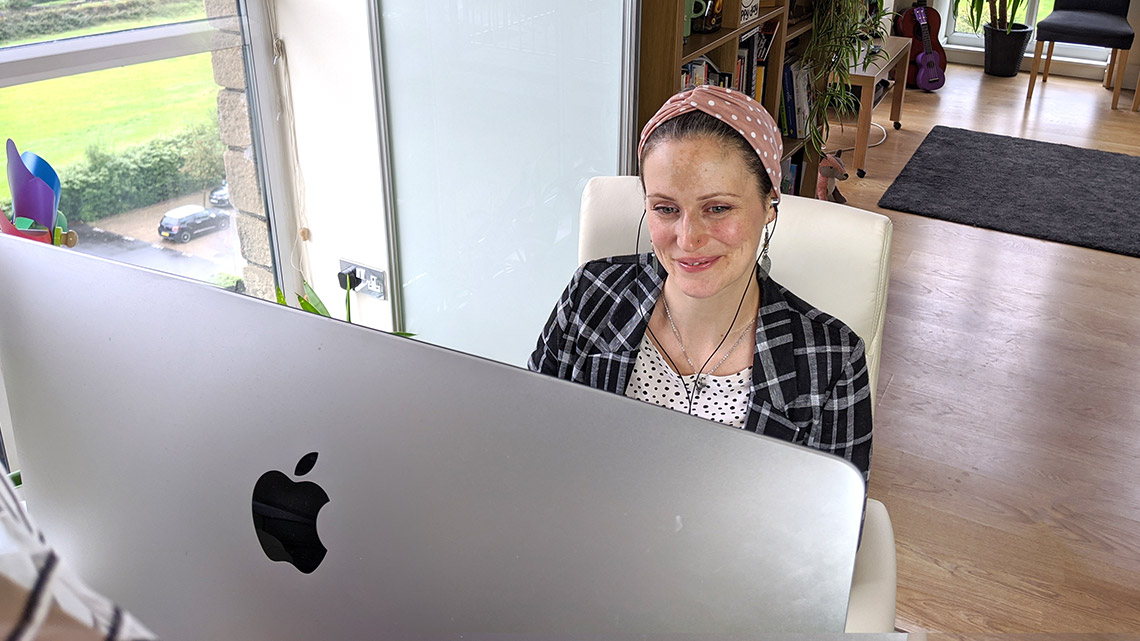