You need to be logged-in to view this content

Being a member of Vegan Business Tribe gives you access to: 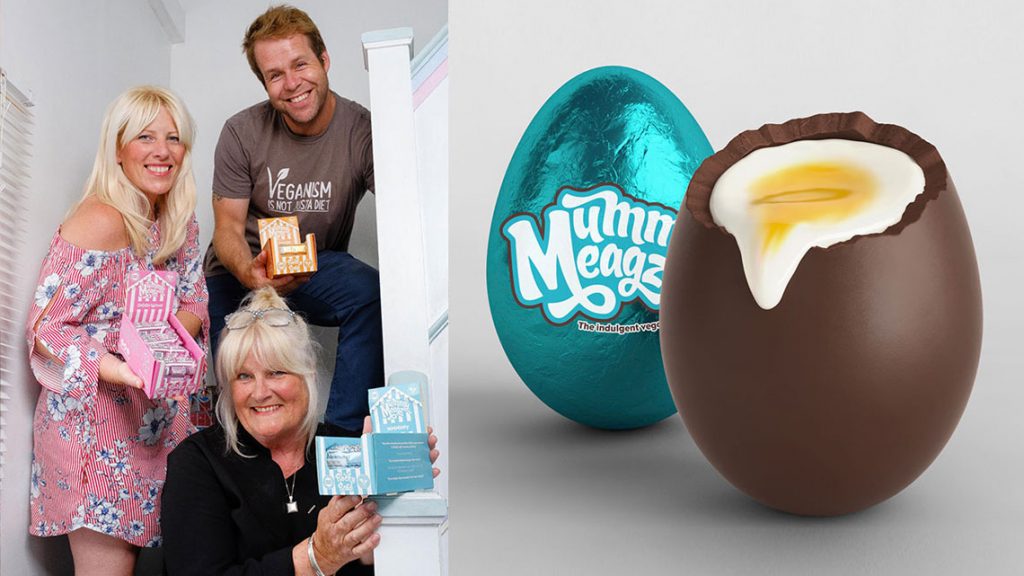 1. Regular emails with advice and support on growing a vegan business, including interviews and tips from established successful vegan companies. 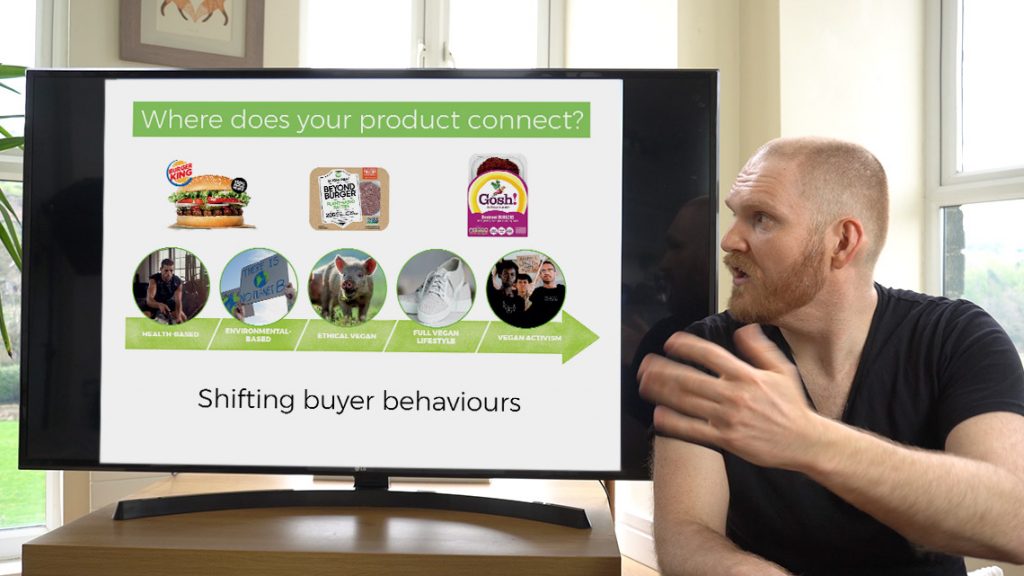 2. New content twice a week with expert insight on everything you need to run or launch a successful business in the vegan sector. 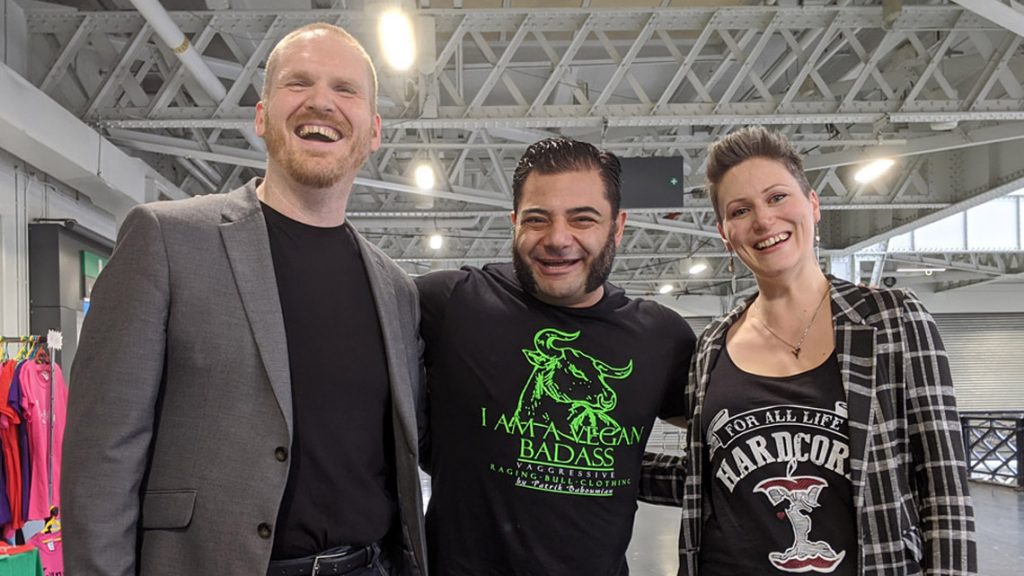 3. Access to our vegan business experts Lisa and David with video Q&A sessions or 1-2-1 support and advice as well as our forums to link with other members.

Who are our vegan business experts Lisa and David?

Vegan Business Tribe was founded by Lisa and David from Promote Vegan – a vegan consultancy helping businesses better understand the vegan consumer and succeed in the vegan marketplace.

Lisa and David also write the monthly business column for the UK’s biggest Vegan magazine, Vegan Food & Living as well as being the official UK agents for The Vegan Society’s Vegan Trademark.

They launched Vegan Business Tribe as a place for them to be able to offer support for smaller vegan businesses – and give you all the benefit of the knowledge they have gained working for large brands and businesses in a collective way.

Covid-19
Membership of Vegan Business Tribe is £10 a month, but we’ve made it free to support as many vegan businesses as we can whilst the current lockdowns are preventing business from operating in full. 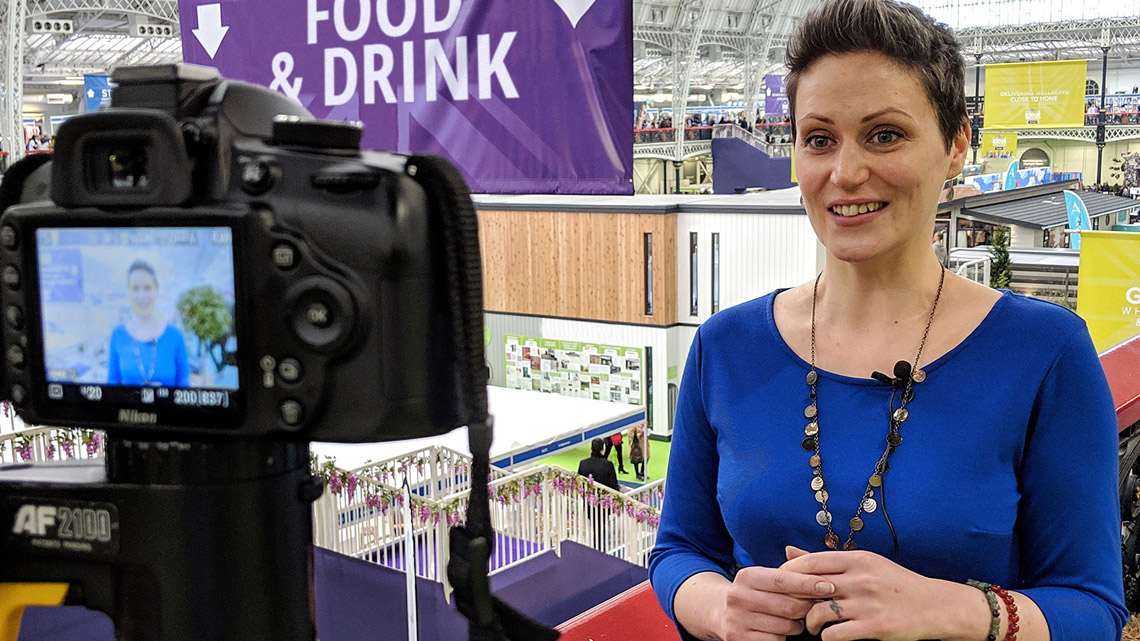 It’s not just vegan products or foods that need to be sure they can claim they are vegan. In this second of this two part article, Lisa looks at the vegan hospitality and service sector and how you can make sure your business can fairly claim to be cruelty-free. 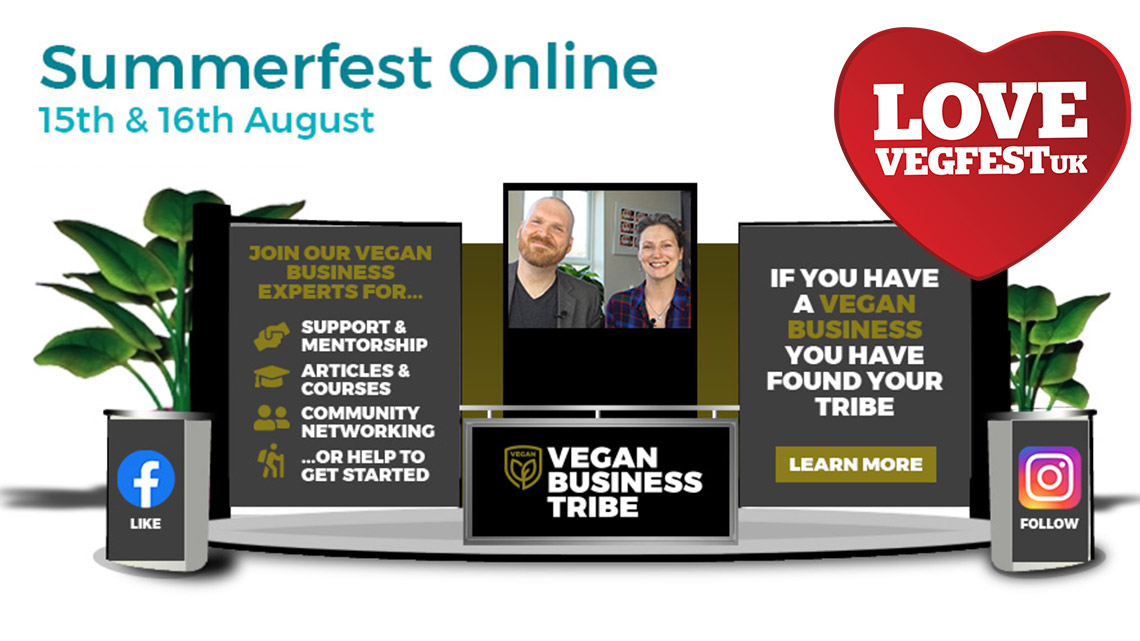 Join us at Summerfest’s ‘trade-only’ day

Brought to you by the team behind Vegfest, Summerfest is going to be the UK’s largest online vegan event and we want to see you there! As a VBT member you can join us at the trade-only day before the event to network with other vegan businesses. 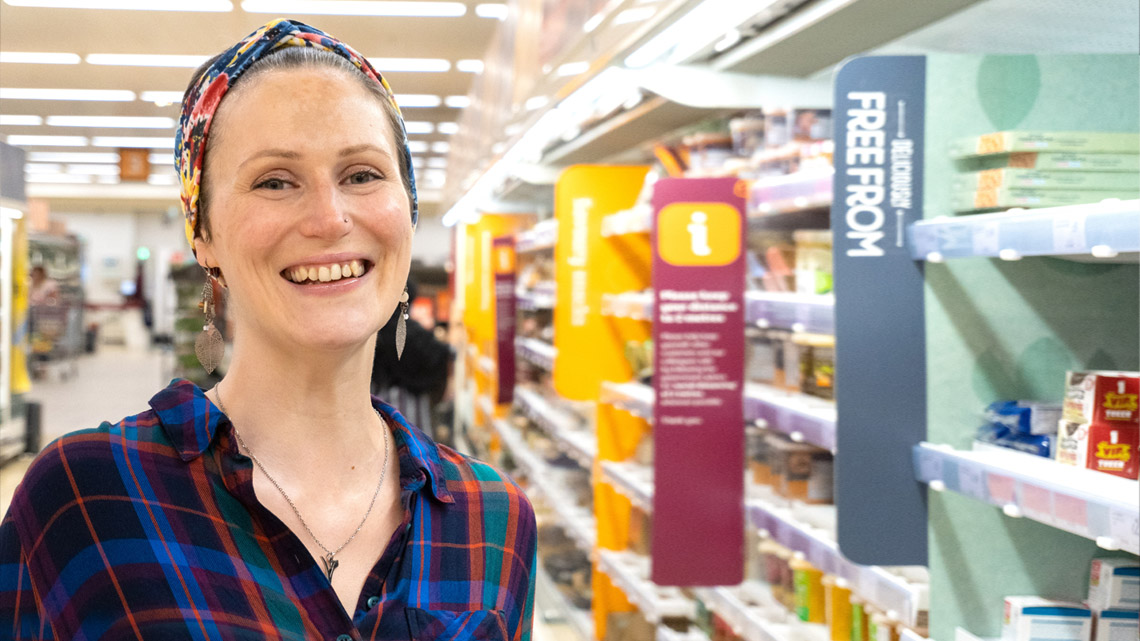 As a vegan business owner it’s your responsibility to ensure that all of your ingredients and manufacturing processes are vegan. Your company might not even survive the loss of trust that comes from accidentally selling someone a non-vegan product. In the first of this two-part article, Lisa looks at how you can be 100% positive your product is actually vegan. 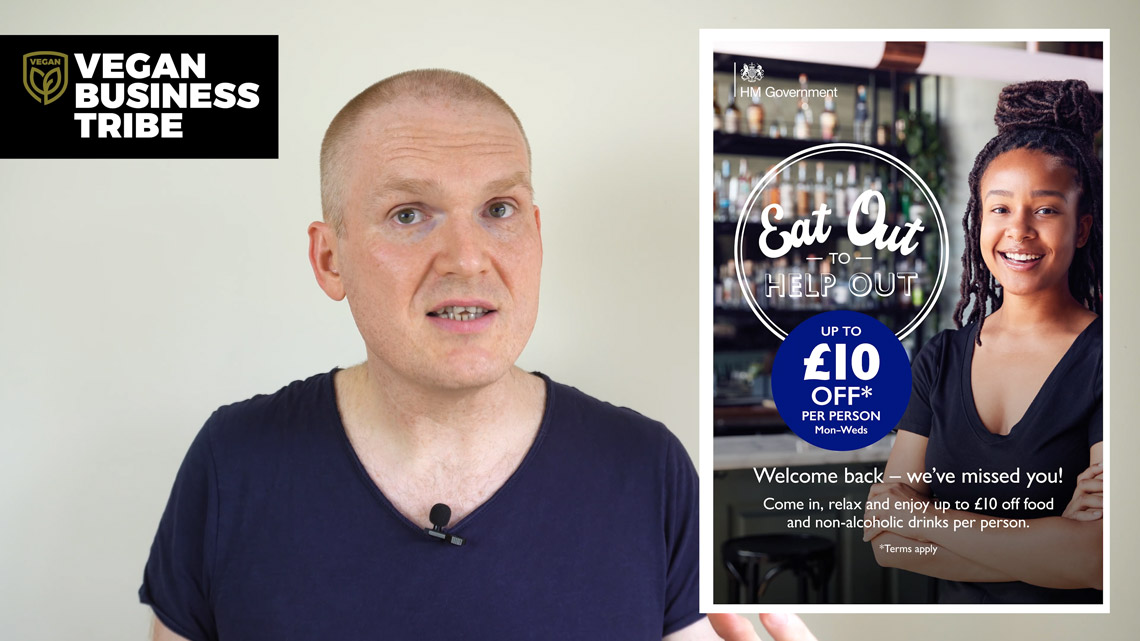 This new Government scheme is aimed to kick-start people’s return to dining-out as the lockdown eases. David explains how your food business can register to allow anyone to claim a 50% discount when eating-in with you during August, which you then claim back from the Government. 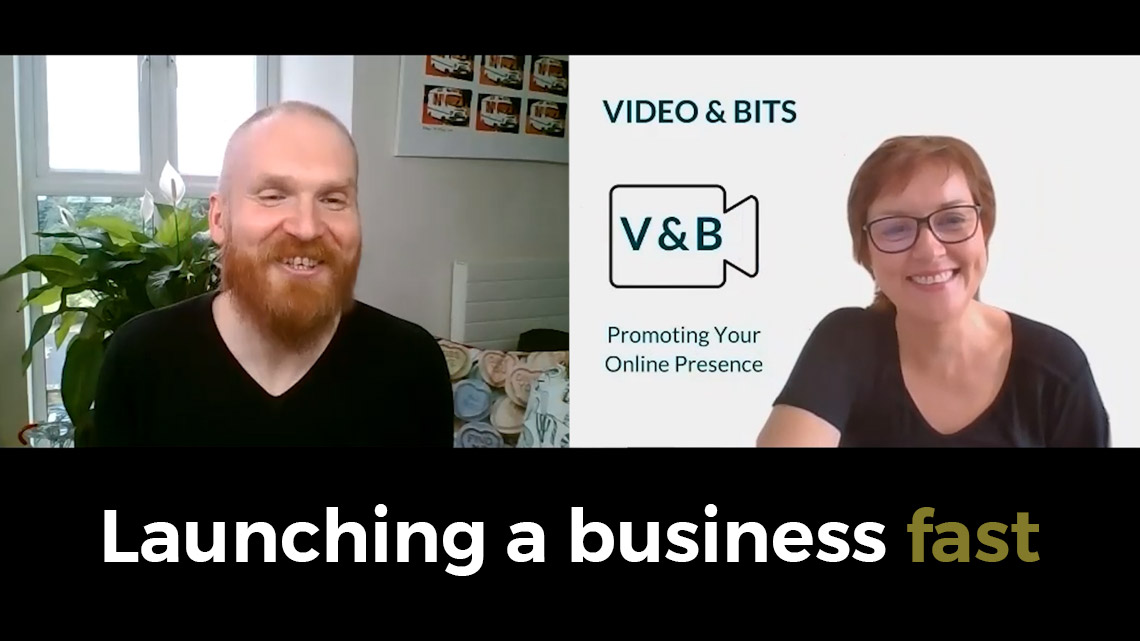 Launching a business fast: Interview with Vieri from Video & Bits​

Faced with being unable to trade as a vegan hairstylist because of the Covid-19 lockdown, Vieri Wikes went from having an idea for a new business to getting paying customers within a couple of weeks. David talks to Vieri to find out how she managed to get a business off the ground so quickly by following her mantra ‘good is good enough’. 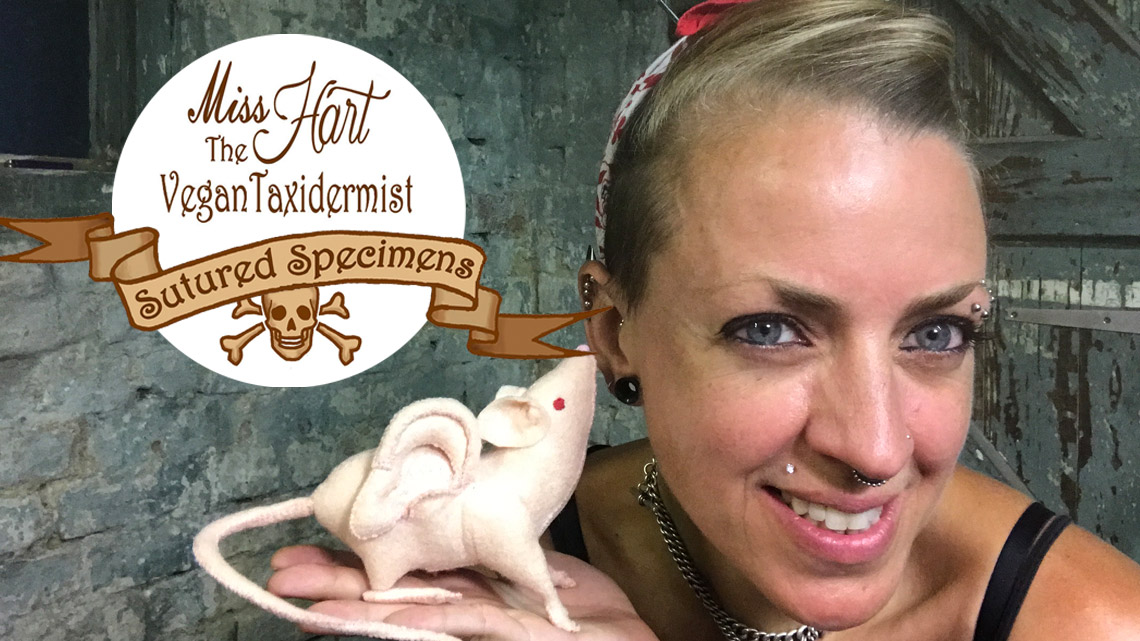 Beth is an artist who makes what looks like antique anatomical studies out of all-vegan fabrics which you can buy to add a little macabre humour to your life! However, she also uses her creations to open up conversations about veganism with the public who see her work. Lisa talks to Beth about how she first tested, and then created, such a unique business idea. 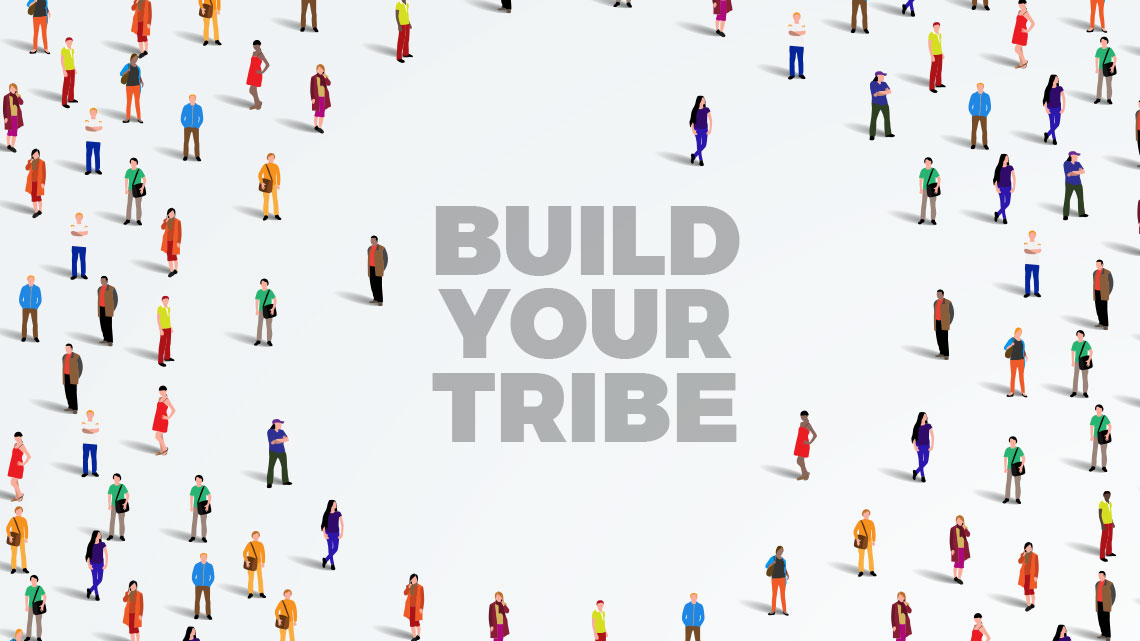 Why every successful vegan business needs to build a tribe 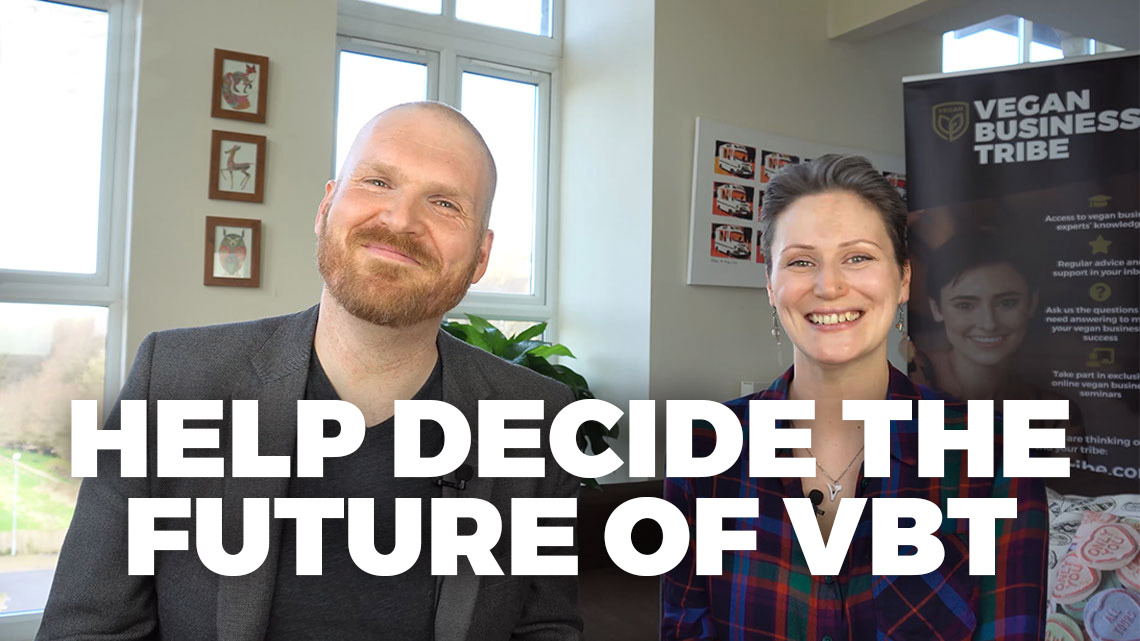 Before the world got turned upside down with Coronavirus, Vegan Business Tribe was going to launch as a paid-for content site. However – in the few months since we’ve opened up the site for free to help business during the lockdown, we have been overwhelmed by the amount of humbling feedback. How can we put up a paywall if that means only a fraction of vegan businesses would get access to this content that’s helping so many?

Join us to get weekly advice and support from our vegan business experts Lisa and David in your inbox, including submitting your question for our next monthly vegan business Q&A session.

Membership of Vegan Business Tribe is £10 a month, but we’ve made it free to support as many vegan businesses as we can whilst the current lockdowns are preventing business from operating in full.

Want to give us feedback?  Have a suggestion for a future video or article? Fill out the form below!  If you have a specific business question, consider submitting it for our next Q&A or see our Get Help page.

Membership is currently free whilst restrictions prevent many businesses from operating.