A community of over 2,000 vegan business owners across the globe

Vegan Business Tribe is a community of over 2,000 vegan business owners across the globe who are on a mission to change the face of business, to create a fairer, cruelty-free world for both animals and people. 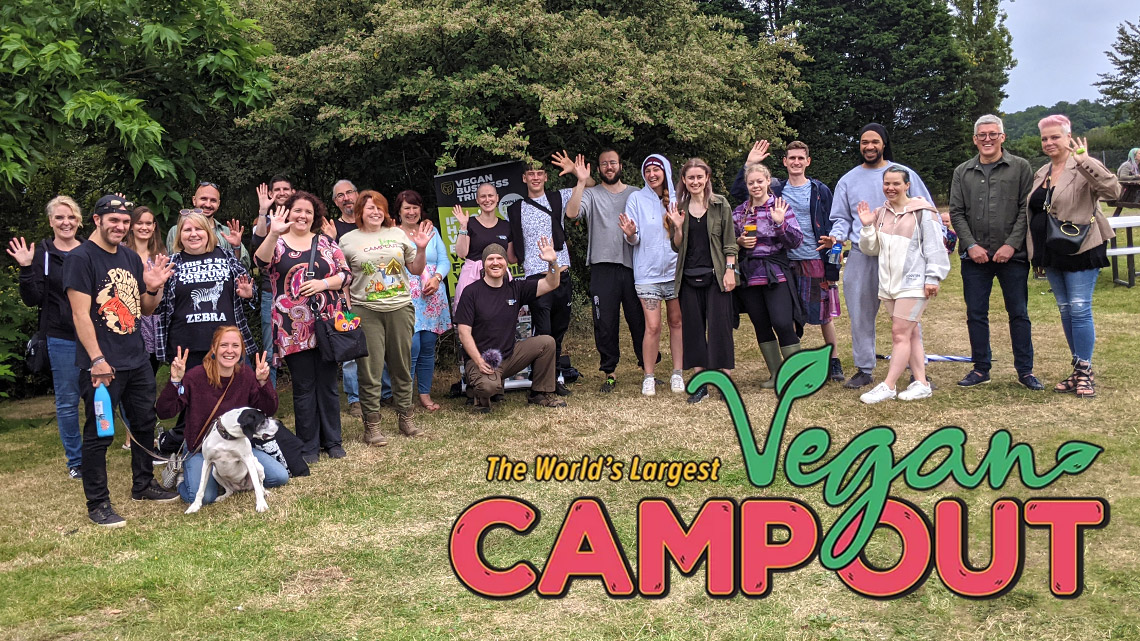 Vegan Business Tribe is a community of over 2,000 vegan business owners across the globe who are on a mission to create a fairer, cruelty-free world for both animals and people.

Vegan Business Tribe was founded in 2020 by vegan industry experts Lisa and David Pannell, who support and inspire vegan business owners with fresh new content every week, regular online support clinics and vegan networking meet-ups.  Members also get access to the hugely popular Vegan Business Tribe Podcast: a weekly series looking at all aspects of running a successful vegan business, including topics such as ‘how to find funding’ and ‘identifying the size of the vegan marketplace’.  The website is also home to a 24 module ‘Marketing Viploma‘, the first full marketing course written exclusively for vegan businesses!

Members who just want to access the weekly content can join the site for free, or those looking for more support can choose the £12.99 a month option to become a full part of the Vegan Business Tribe community.  This gives full access to the online events and meet-ups, the marketing course and direct support from Lisa and David through weekly business clinics and mentorship forums. 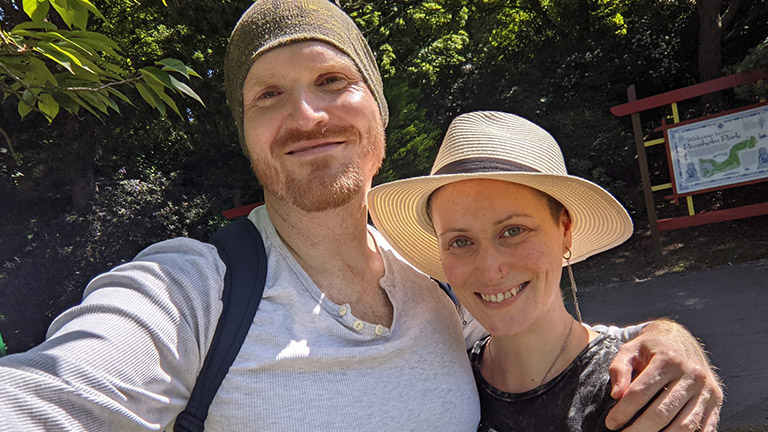 About our founders, Lisa & David Pannell

Vegan Business Tribe was founded by vegan business experts Lisa and David Pannell.  Through their vegan consultancy agency, Promote Vegan, Lisa and David advise some of the biggest high-street brands and large global food manufacturers on how to better engage with vegan consumers and understand the plant-based marketplace.  Vegan Business Tribe is where they give back to the grass-roots vegan business community.

In his previous career, David was an ambassador for the Chartered Institute of Marketing as well as running his own marketing and business growth agency for over 12 years.

Lisa also writes the monthly business column in Vegan Food & Living, the UK’s best-selling vegan magazine, as well as being a speaker on autism and running a successful business with a hidden disability.

Jointly, Lisa and David are the UK agents for The Vegan Society‘s Vegan Trademark scheme, helping businesses obtain the world’s leading vegan certification with the organisation that first invented the word ‘vegan’.

Lisa and I are partners in both life and business.  Even though I had been vegetarian for many years, in 2018 we finally realised the impact we were still having on animals and turned vegan together.

At the time we were running a successful business growth and marketing agency, until we attended a talk by (our now good friend) John Awen at Scarborough Vegan Fair about why just being vegan yourself isn’t enough.  At the end of this talk Lisa and I knew we had to do something more to help bring about a vegan world.  We knew that we had professional skills that we could ‘veganise’ so we took the jump.

Initially, we started consulting with a number of high-street brands, manufacturers and fast-food chains to help them understand the vegan marketplace and plant-based consumers until we were invited to speak at the Plant Powered Expo at London Olympia on how to run a successful vegan business. The auditorium space was packed out and this completely took us by surprise. After we had finished, a line of around 20 people patiently waited to speak with Lisa and I about their vegan business or idea.  It took us so long to speak to everyone that we had to move into a different area because we were holding up the next speaker from taking the stage!

This is when Vegan Business Tribe was born. We realised that if we could offer the benefit of our combined knowledge and experience in a collective way, then we could help more vegan businesses – and we knew that in some of those cases, that advice would be the difference between companies succeeding or failing.

Want to know the full story of how we launched Vegan Business Tribe?  Listen to episode 22 of the podcast here >