In business you’re unlikely to get everything right on your first attempt, so learn to embrace a testing culture. Talk to any successful entrepreneur and they will tell you about all the mistakes, failures and missteps that they had to go through before their business found success. This is because before you launch a business, every decision you make is just your best guess based on your life experience to date. So your job as a business founder is to prove – or disprove – an idea as quickly as possible meaning that you can save your time, money and energy for the things that work and move on quickly to the next thing if they don’t.

Every time something fails, you learn crucial information; each failure gets you one step closer to the thing that is going to make your business a success. So keep an open mind about what your business might become and learn to fail fast! 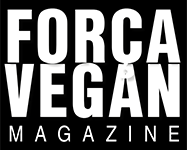 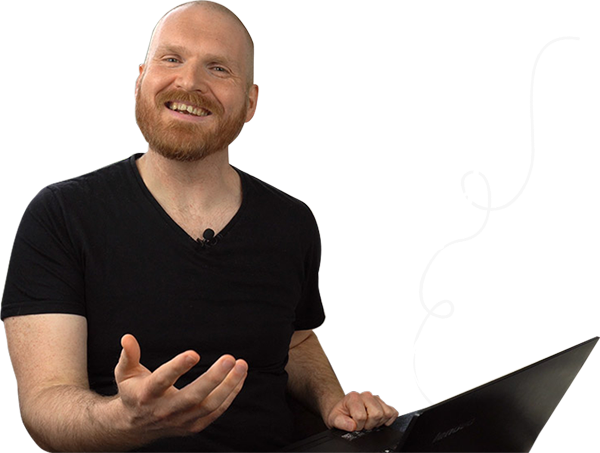 How to get more customers For your vegan business 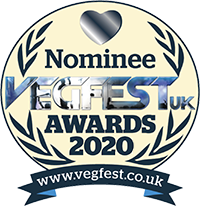 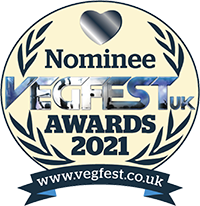 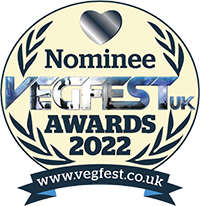 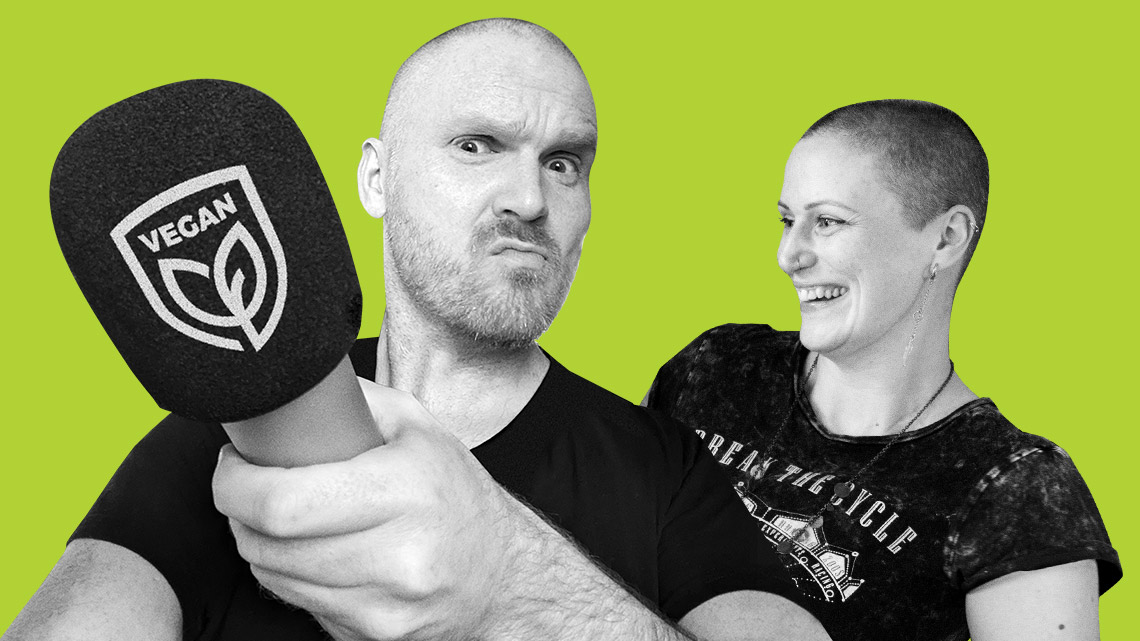